KOSAN AUTO CO., LTD  wholesale used Japanese engines and transmissions from Japan. We can supply you with new and used cars engines in Japan, used Korean engines, used American cars engines and used car parts, heavy equipment parts, watercraft parts and more from Japan, South Korea and U.S.
We specializes in good quality used engines for all cars & trucks and we have access to all types of replacement parts.  We focus our inventory on newer, late model car parts for both foreign and domestic vehicles. So if you are looking for a Used Japan Engines, used Japanese transmissions, used motor, used diesel and gasoline engine, engine parts then you are in the right place.

We have access to thousands of Japanese used engines and we can purchase vehicles at auction venues and extract the engines, transmissions and other parts according to our buyers request. Whether you need only engines or full vehicle parts, we can be able to supply you according to your demands. All engines and parts are 100% from Japanese , Korean & American. 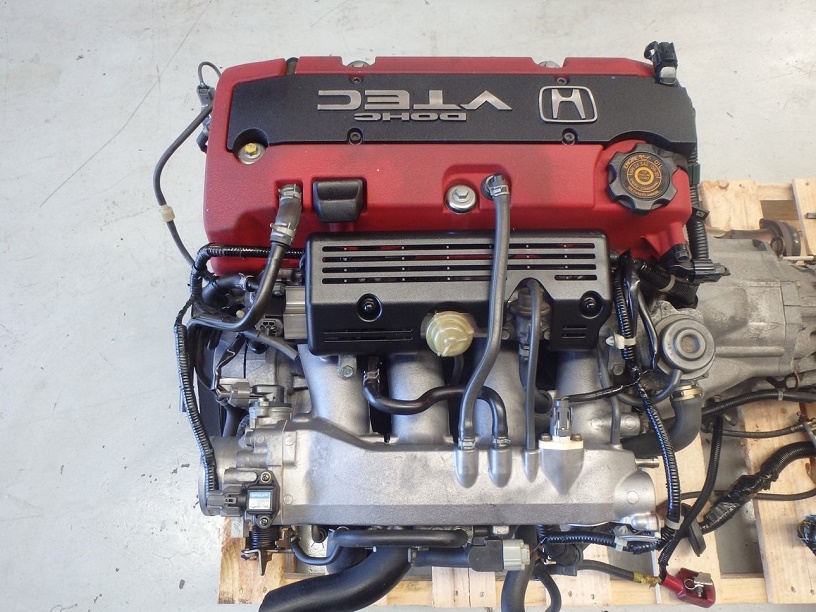 CLICK HERE TO SEE CARS ENGINES WE CAN ALSO HAVE

For a free quote to start working with us today.